The Genetic Influence in Weight Problems

Every individual kid is unique. It is foolish, even dangerous, to ignore this important fact, especially regarding nutritional needs. Sure, there are patterns in development, patterns in eating behavior, and general principles of growth, personality, and socialization. But here we will focus on the physical and physiological uniqueness of kids. These areas of individuality are functions of kids’ genetic blueprint, the purely inherited aspect of their bodies.

What can we do about that? Aren’t genes unchangeable facts? You get the ones you get and you give your kid the ones he or she gets and that’s that. Right? I’m not about to suggest that kids’ genes can be changed or that we would even want to do that. But we will look at those inherited that make them more or less susceptible to excess weight gain. There are specific genetic predispositions to weight and eating struggles, and if you know about them, you, as caregivers, can do a lot to help a kid with these predispositions.

All human beings have some degree of famine sensitivity. In other words, all bodies will adapt in various ways to the famine experience (going hungry). Many studies have been done concerning the effect of under eating (calorie restriction) on bodies, both normal and overweight. Our universal responses to this stress show that there are fundamental adaptations—ones that are linked to our basic survival as individuals and as a species.

But I have observed that individuals vary in their degree of famine sensitivity. This is true of kids as well as adults. All kids, like their parents, are famine sensitive to some degree. Calculating the degree of sensitivity is extremely helpful in preventing weight and eating problems from developing in kids. Let me explain how.

Famine sensitivity determines, more than anything else, an individual body’s response to famines. For example, let’s say two kids get lost in the woods for twenty- four hours with a canteen of water but no food. Both kids’ bodies will adapt to this stress, but the degree to which this adaptation occurs will be unique for each kid. Notice the five adaptive responses to famine in these kids:

Reggie, who is ten years old, and his friend Adam, twelve, both begin to complain of feeling starved after a few hours (appetite increase), but Adam is the first to refuse to walk any farther (avoidance of physical activity). As the first day wears on, Reggie tells Adam he’s getting cold (decreased metabolic rate) although the outside temperature is 75 degrees. As they begin to fall asleep, fifteen hours into their calamity, they talk about Thanksgiving dinner and their favorite foods (preoccupation with food), especially desserts (cravings for calorie-dense foods). Reggie declares that, as soon as he gets home, he’s going to eat a whole batch of his mother’s brownies (urge to overeat). Although each of these kids experiences the five adaptive famine responses, their bodies react uniquely based on their genetic differences.

Although all kids are famine sensitive to some degree, some kids, just as adults, are much
more famine sensitive than others. This is biological—inherited—and although you can’t change it, you can cooperate with it to help ensure fewer weight and eating troubles.

Kids who are highly sensitive to the famine experience have strong biological reactions to going hungry. The five adaptations in these kids are stronger than for those with average or low famine sensitivity. It is crucial for parents and caregivers to identify these kids in order to make a consistent effort to prevent famines from occurring. The rewards are well worth the extra effort.
So how do you identify kids with higher than normal famine sensitivity? Look first at their bodies. Are they overweight? If you are unsure, check with a doctor. Some kids are big and more dense than their peers, but they are not carrying too much fat. Next, look at the kid’s gene pool—parents and close relatives—to find famine sensitivity in the family of origin.

Obesity and eating problems are not inherited directly, but the propensity for developing these troubles is definitely genetic, reflected in the degree of sensitivity to famine.

For example, Janeen has a perfect little body at age three and a half. A body-controlled eater, so far she eats decent food most of the time. But Janeen’s mother, Pat, has been dieting off and on since she was fifteen and is fifty pounds overweight. Pat’s sister, not as heavy as Pat, is a dieter, too. Janeen’s dad is very tall,6’4”, but he is almost eighty pounds overweight and constantly trying to cut down. His sister has never been heavy. Janeen’s brothers, five and six, are normal weight.

Little Janeen shows no sign of weight or eating problems so far, but does her family tree indicate the likelihood that she will have problems in the future? Yes! Janeen’s famine sensitivity is high, based on her parents’ problems with weight. It is the genetics of the child’s biological parents, more than anything else, which determine what that kid’s level of famine sensitivity will be. Biological aunts, uncles, and grandparents may also point to a higher famine sensitivity, but parents are the best indicators. And when both parents have significant weight problems, they need to gear up to help that kid avoid becoming over hungry. Remember, these kids don’t need to learn to eat less food. They need to learn to never, ever go hungry and to eat only the best quality food when they do eat.

I have also observed that certain nationalities or ethnic groups have higher famine sensitivity in general. These include African Americans (especially women), Native Americans, and people of Spanish descent from Mexico. There must be something about the development of these people groups over the centuries that caused particularly high famine sensitivity to evolve as a necessary survival aid.

Remember, our central goal is to prevent kids with high famine sensitivity from experiencing famines by keeping them well-fed on great food whenever they get hungry. This means quantity famines and quality famines must be avoided as much as possible. So, good-quality food must be made available whenever and wherever these kids get hungry. (These are the same basic goals for feeding all kids.) Naturally, it’s impossible to do this perfectly, but by consistently checking into our child’s or adolescent’s day-to- day life and troubleshooting food-need areas, we can identify and solve many problems before an eating or weight problem develops. 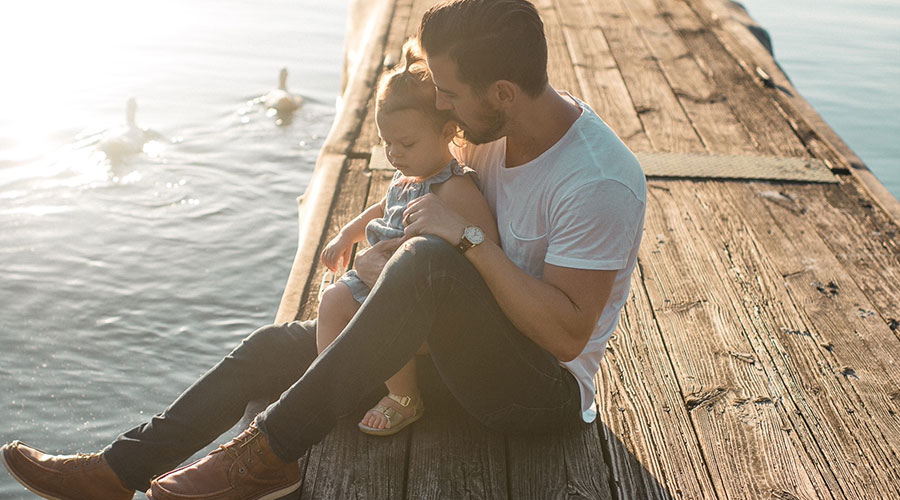